Learn more about what it's like being a student at Chemeketa. 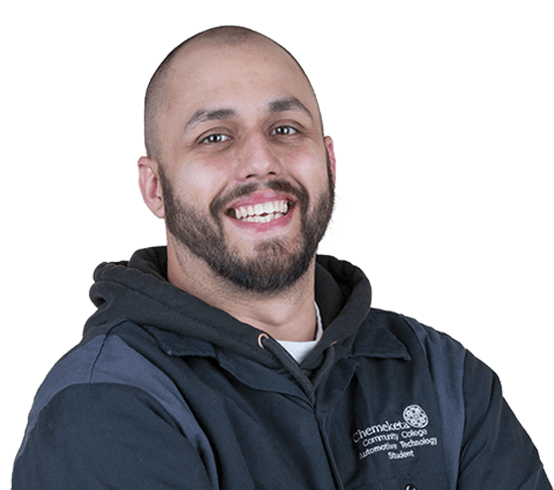 Since completing S.O.A.R. and entering the Automotive program, Michael has more confidence and a positive, supportive peer group to keep him on track. 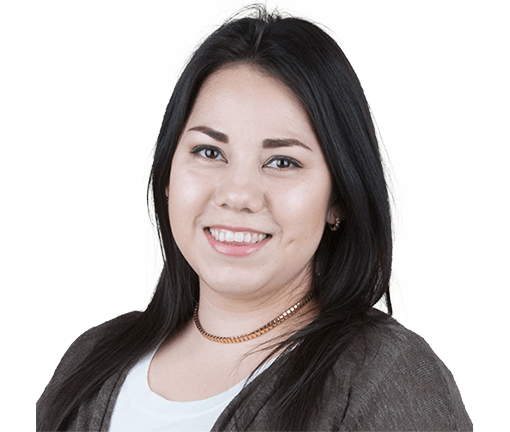 Leaving her hometown of Guadalajara was a big decision, but nearby family helped ease her transition as an international student. 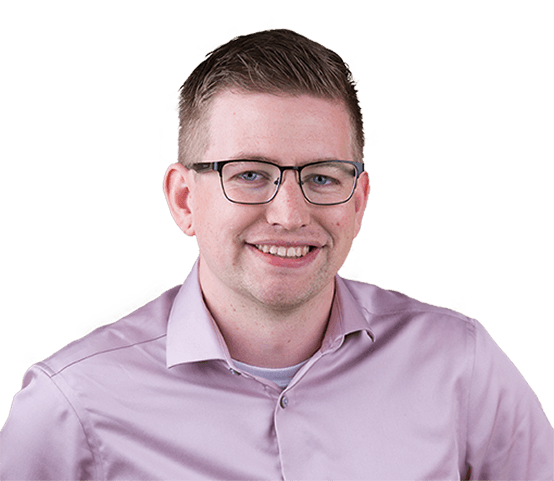 Jesse never planned to go to college, but he found his purpose participating in Chemeketa’s Mock Trial program. Now he’s on his way to law school.

Chelsea knew she had reached her career peak as a wine bar manager in Milwaukee, Wisconsin. A chance encounter with a Chemeketa Winemaking graduate inspired her to move to Oregon and pursue a degree.

After supporting her husband while he earned his degree, Terra knew it was her time to shine. 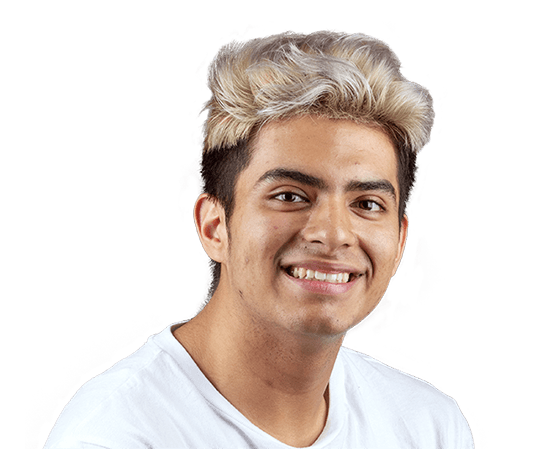 Erasmo thought attending Chemeketa would be an affordable starting point on his path to becoming a surgeon—what he didn’t know was how much support and community he’d find here.